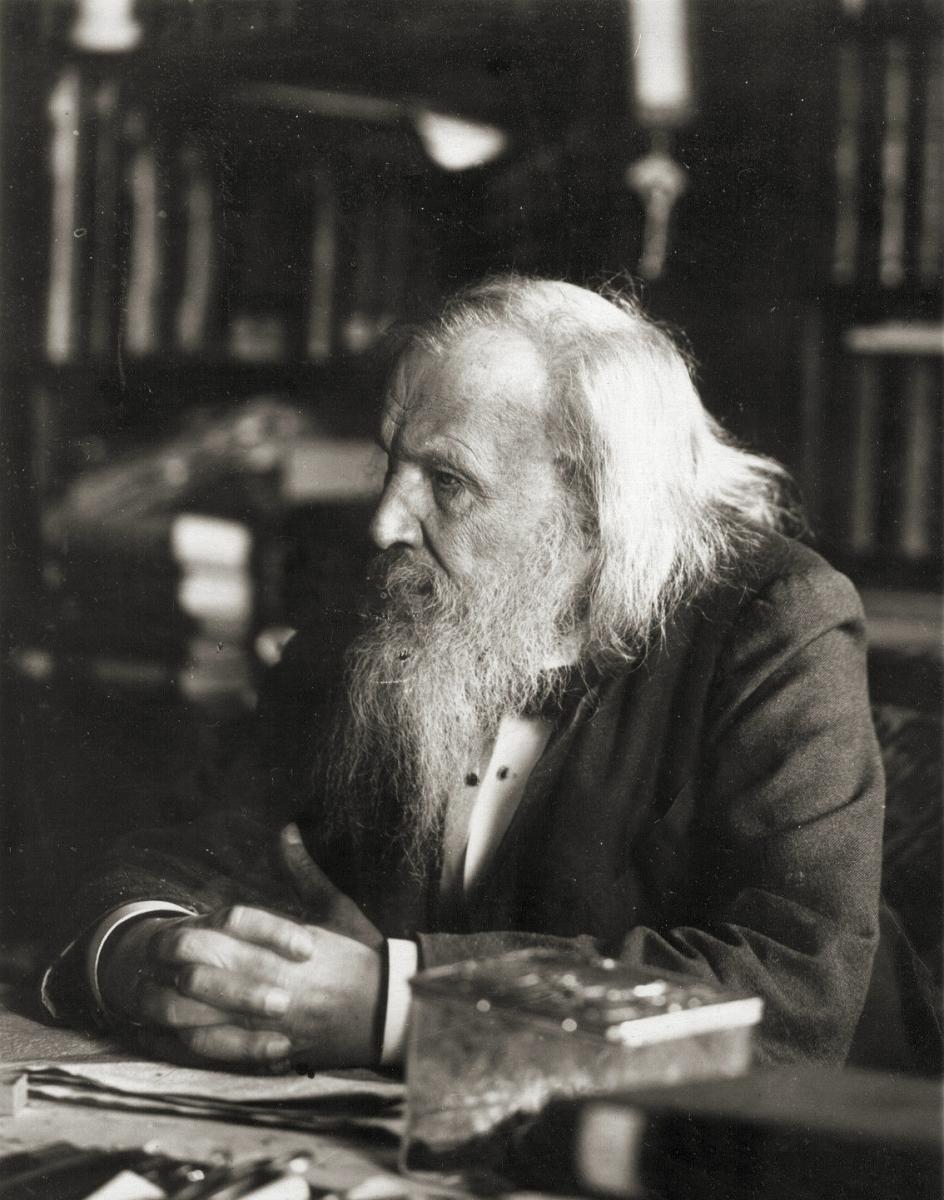 Dmitry Ivanovich Mendeleev,（Russian：Дми́трий Ива́нович Менделе́ев,1834.02.07—1907.02.02）,a Russian scientist, discovered that the periodicity of chemical elements, according to the atomic weight, produced the world's first periodic table of the elements, and foreseen some undiscovered elements. On February 2, 1907, this world-famous Russian chemist died of a heart attack . That day was only six days from his 73rd birthday. His masterpiece, "Chemistry Theory", which was born with the periodicity of the elements, was recognized by the international chemical industry as a standard work in the late 19th and early 20th centuries. There were eight editions before and after, affecting chemist generation after generation.

The physicists Andre Geim and Konstantin Novoselov of the University of Manchester in the United Kingdom succeeded in separating the graphene from the graphite by the micro mechanical peeling method, and thus won the 2010 Nobel Prize in Physics. Graphene is currently the thinnest, most intense, and most conductive and thermally conductive nanomaterial. Graphene is known as “black gold” and is the “king of new materials”. Scientists even predict that graphene will “completely change”the 21st century". It is highly probable that there will be a disruptive new technology and new industry revolution sweeping the world.

We are committed to the use of graphene features and to develop innovative health products based on a variety of intelligent technologies represented by the Internet of Things.

In honor of Mendeleev's great contribution to mankind, we named Mendeleev. His famous saying, "Fight for life, become talented!" has become the motto on our entrepreneurial road.